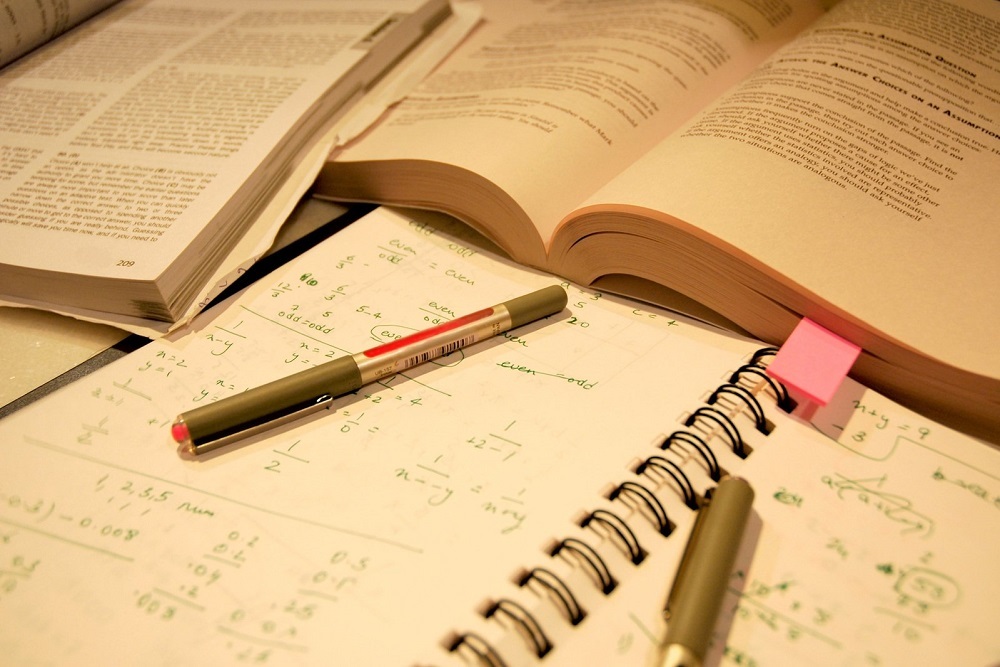 A Michigan inmate serving a life sentence for murder has proven enough of his allegations of teacher-assisted cheating on prison General Educational Development (GED) exams that his case should move forward, a federal judge ruled earlier this month.

In his five-page opinion and order issued Jan. 6, U.S. District Court Judge Mark A. Goldsmith, on the bench in Michigan's Eastern District, denied a defense motion for summary judgment in the case. The defendants, most officials in a prison school, had claimed qualified immunity.

The five officials "are not entitled to qualified immunity" and plaintiff Munin Gorgis Kathawa's evidence is enough to survive a motion for summary judgment, Goldsmith said in his opinion. 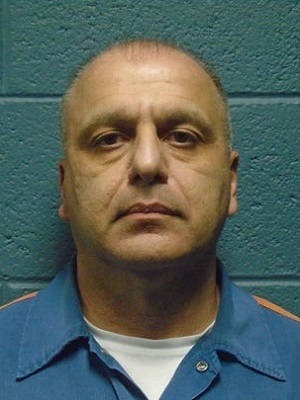 "Kathawa has met his burden of demonstrating that he was retaliated against for his comments made with regard to the GED program, reassignment to [Laura] Bendele’s classroom, and accusations against defendants for advancing a false narrative," the opinion said. "And it was clearly established at the time actions were taken against Kathawa that the First Amendment bars retaliation for protected speech."

Bendele, in whose GED class Kathawa had been a tutor and who is not accused of helping students cheat on their exams, is not a party in the case.

Kathawa, who turned 57 last month, is serving a mandatory life sentence after being convicted in the 1988 shooting death of a 47-year-old St. Clair Shores man.

Kathawa claims he lost his tutoring job and was transferred after complaining that teachers in the prison school were giving prisoners answers to help them pass their GED exam, according to background portions of Goldsmith's opinion.

Defendants claimed Kathawa was removed from his job and transferred because Bendele told Hill that she did not feel safe around him.

In her deposition, Bendele testified "that she has never expressed any concerns for her safety with respect to Kathawa" but that she was unsuccessfully pressured by prison officials to say otherwise.

Parties in the case "have presented two plausible theories" for Kathawa's removal and transfer, that the action for Bendele's safety "or defendants retaliated against Kathawa for his comments to staff and others," the opinion said.

"Under Kathawa’s version of events, Purdy and Kinney signed 363 forms that advanced a known false narrative to justify terminating his tutor position," the opinion said. "Similarly, Hill knowingly advanced the same false narrative that Kathawa was a threat to Bendele. A jury could reasonably infer that Kathawa was terminated as retaliation for making comments about the GED program and other matters."

U.S. District Court for the Eastern District of Michigan • Michigan Department of Corrections