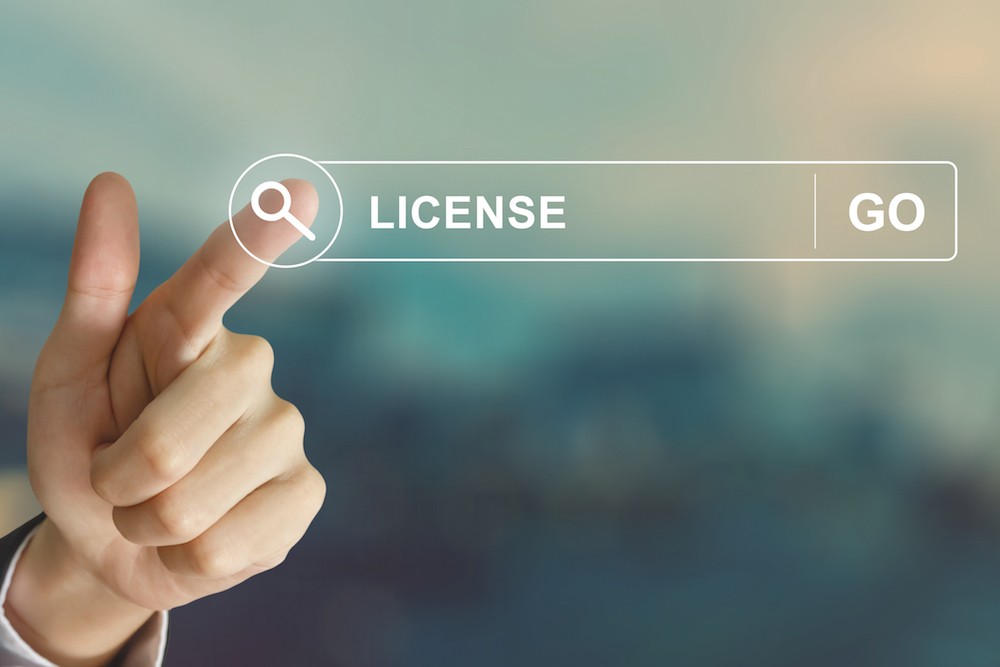 Michigan licensing laws are hurting workers and consumers, according to a report from Mackinac Center for Public Policy. The legislation affects the economy, income distribution and public health and safety.

"Occupational licensure – when the government mandates training, tests, and fees before someone can legally perform certain jobs – has a larger effect on the Michigan economy than any other labor issue," the report states. "The state requiring this permission to work costs jobs and income and causes higher prices for consumers."

The state requires occupational licenses for workers, which can be costly for the average citizen. The report states the U.S. Department of Treasury and the U.S. Department of Labor has determined that licensing laws nationwide will likely raise prices for consumers. The Mackinac Center also reported that licensing and occupational regulations redistribute earnings in favor of high-earning workers.

"For example, a working paper from (Morris M.) Kleiner and Dr. Evgeny Vorotnikov shows that licensing can increase earnings of licensed individuals by an average of 9.6 percent nationwide," the Mackinac Center report states. "But this wage premium is not enjoyed equally across the income distribution – higher-wage earners benefit significantly more than lower-wage earners."

Legislators are working to combat the licenses with Senate Bill 40. If passed, the bill would require the state to review all licenses to make sure they focus on public health and safety.

Senate Bill 40 was introduced by Sen. Lana Theis (R-Brighton Township) earlier this year and referred to the Senate Regulatory Reform Committee. The bill will "give a state Law Revision Commission the duty of reviewing whether occupational licensure mandates use the least restrictive regulation necessary to protect consumers, as defined in the bill,” according to Michigan Votes.

"The commission would have to review 20 percent of existing mandates each year, and review bills proposing new ones," Michigan Votes states. "Among other things its analysis would have to apply ‘a rebuttable presumption that market competition and private remedies are sufficient to protect consumers,’ and establish that if this is rebutted then it should tailor regulations ‘to address specific market failures identified.’”

The bill has not been brought to the floor yet.

Want to get notified whenever we write about Mackinac Center for Public Policy ?

Sign-up Next time we write about Mackinac Center for Public Policy, we'll email you a link to the story. You may edit your settings or unsubscribe at any time.