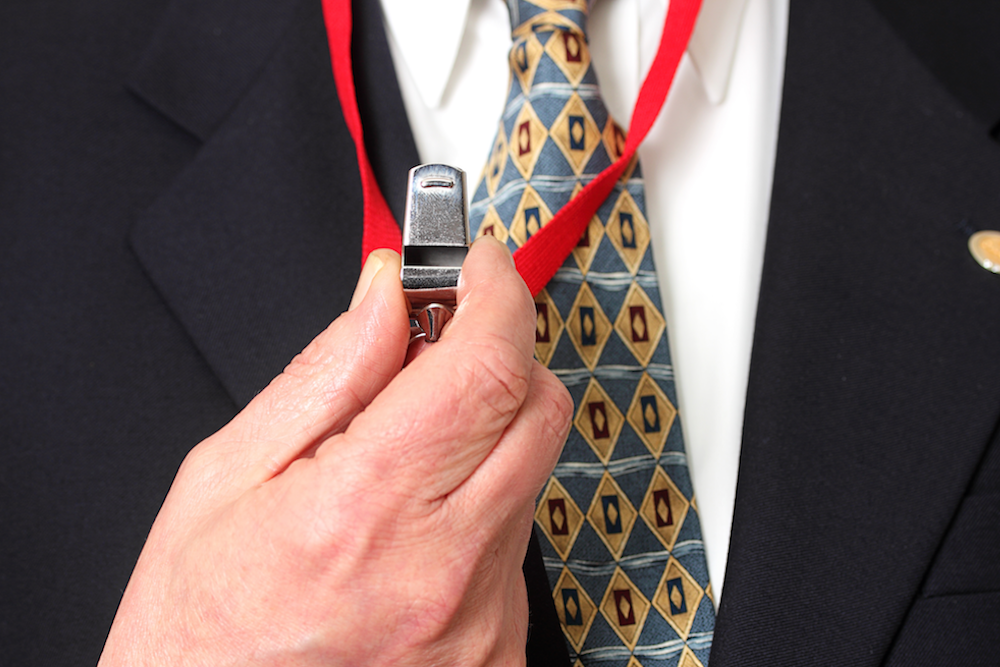 Amid reports of whistleblower identities being leaked to the press, Michigan Democrats are proposing a bill that would protect whistleblower's identities.

The Associated Press reports that Michigan lawmakers across the aisle feel that there should be more legal protection for whistleblowers. Lawmakers state that these whistleblowers risk losing their jobs for reporting the corruption of officials. However, the proposals could face imminent criticism from Gov. Gretchen Whitmer, who has said that previous proposals for whistleblower protections were "unconstitutional," according to the AP.

State Sen. Jeff Irwin (D-Ann Arbor) sponsored a bill that would curb retaliation against whistleblowers who exposed legal violations before they have even occurred.

When commenting on the protection bill, Irwin talked about the importance of protecting whistleblowers from retaliation.

“I think that our law should protect whistleblowers,” Irwin told the AP. “When people are taking courageous action and putting their career at risk to protect people in their community or wherever it is they work, those folks deserve protection.”

On the other side of the aisle Sen. Tom Barrett (R-Charlotte) proposed a similar bill that would protect employees who work for the state who make accusations against wrongdoers to legislators.